Why is the Cost of Solar Increasing?

For the first time in well over a decade the price of a solar system in the US is increasing. One of the key drivers is the cost of PV panels, which according to Rystad Energy research and analysis, has increased by over 50% since the second quarter of 2020. Rystad further predicts this cost could increase another 10-15% in 2022. In this breakdown, you can see that the cost of polysilicon has surged just in 2021 and there is visibly noticeable growth in shipping costs from 2020, which pushes the total cost of a PV module higher. 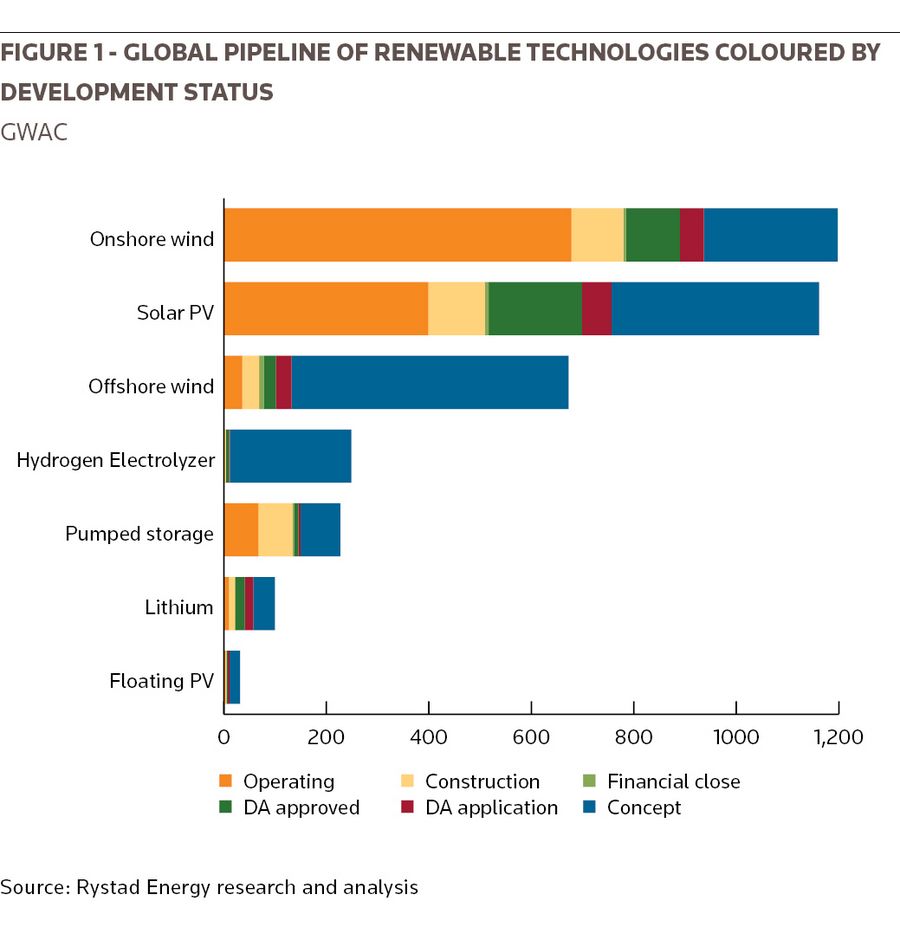 There are several seemingly unrelated factors that have converged over the last several years to drive this trend including:

A first step in unpacking these issues is understanding where the bulk of PV materials and components originate throughout the world. Currently, the countries mentioned above represent well over 80% of the global supply of PV panels. Consequently, any additional import duties, penalties, or restrictions of components and panels from these regions have a direct impact on the end price of complete systems in the US. There is a concerted ongoing effort on the part of the US Administration to facilitate expanded US supply, including manufacturing tax incentives, but that will take time to evolve, and in the end may not have a material impact on reducing the overall cost of solar.

Friction related to the global solar panel market had been building for years and in February 2018, the United States International Trade Commission (ITC) levied a 30% tariff on solar cells and module imports from China (known as Section 201 tariffs). The ITC had earlier concluded that China was subsidizing its solar equipment manufacturers and enabling them to “dump” solar panels on the international market at prices below the cost of production. The tariff was scheduled to decrease 5% annually to 15% in 2021, and then expire in early 2022.

Distribution of solar photovoltaic module production worldwide in 2020, by country

In October 2020, however, the Trump administration increased the tariff from 15% to 18% for its fourth year and directed the ITC to consider extending the tariffs beyond their scheduled expiry. In November 2021, the ITC recommended that the Biden administration extend the tariffs and the extensions were approved in February of this year. According to the Solar Energy Industry Association (SEIA), these tariffs are causing a 43% to 57% price increase for solar panels in the US market compared to the global average.

In August 2021, further complicating an already challenging US PV panel market, an anonymous group of US-based solar manufacturers filed a petition with the Department of Commerce to expand the Section 201 tariffs to Chinese companies moving production of solar cells to Malaysia, Thailand, and Vietnam. The petition was rejected based on the uncertainty around the standing of the anonymous group that brought the petition. It was followed up in February 2022 when California based Auxin Solar filed a similar petition with the Department of Commerce requesting an investigation into crystalline silicon photovoltaic (CSPV) cells and modules assembled in Malaysia, Thailand, Vietnam, and Cambodia using parts and components from China. Both petitions argued that Chinese manufacturers shifted production of CSPV cells and modules to affiliated companies in these countries to circumvent US regulations and duties. The DOC initiated the investigation on March 25th, and while the full market impacts may not be known for some time, cancelled or delayed PV module supply as a result of this petition could hinder many planned projects.

On top of the ongoing tariffs, President Biden signed the Uyghur Forced Labor Prevention Act (UFLPA) in late 2021 to reinforce the existing prohibitions against the importation of goods made with forced labor. The legislation directly impacts polysilicon from China’s Xinjiang region based on information gathered regarding the region’s use of forced labor. Polysilicon is a base material for solar modules – about 80% of the world’s supply comes from China, with Xinjiang comprising 45%. US ports of entry have already been instructed to detain shipments that could contain silica-based products from certain companies in the region. Again, the longer-term impacts are unknown, but the uncertainty is compounding.

In the midst of all these developments, Covid-19 hit the world sending shock waves throughout the supply chains of many industries. The global solar market was no exception. In addition to equipment delays caused by incredibly congested shipping ports and truck driver shortages, the fundamental cost of shipping from main supply regions has increased five to six-fold in the last 12 to 18 months. The good news is that these circumstances are expected to rescind over the next 6 to 9 months when supply chains should revert largely to normal.

Any of these factors individually would pose a material challenge for the solar market, but collectively, they reflect a significant hurdle for the solar industry that had been previously characterized by continuous cost contraction and rapid growth. The deepening effects of tariffs, logistics delays, production interruptions, and investigative uncertainties pass costs down the chain to the final buyer. With increased component costs, the attractiveness of solar projects could be impacted and jeopardize future installations. Solar is a key component in many decarbonization strategies; if installations are delayed or canceled, it could severely reduce the effectiveness of those strategies.

The end result is not immediately discernable, but industry suppliers, advocates and customers are continuing to work with local, state, and federal representatives to get the industry over this barrier quickly and back on its historical track of progress. The solar industry has proven to be resilient and flexible when faced with impediments in the past, and this time should be no different. Solar energy remains a reliable and cost-effective source of electricity for many across the US and is likely to persist as a strong alternative to fossil-fuels.